Allison Moore is going to be published!

HNF’s CSO (Chief Scientific Officer), Sean Ekins wrote a blog about his work with Allison Moore and her two “fighter Mom” friends Lori Sames and Jill Wood. He named his blog: “Rare disease heroes – Extraordinary collaborators we should be listening too.” Sean helped my friends and I write a paper called: “Multifaceted roles of ultra rare and rare disease patients/parents in drug discovery.” YES, Allison Moore is going to be published! It will be in Drug Discovery Today, soon. The link to the reprint is below.

The clinical Global Registry for Inherited Neuropathy (GRIN) and the Rare Disease Clinical Research Network (RDCRN) contact registry are very different types of databases.  As a contact registry, the RDCRN collects limited data on patients with CMT.   For example, the...

The Neuropathy Association and the Hereditary Neuropathy Foundation are pleased to announce that we will be co-hosting a Facebook Chat on July 24th that focuses on better understanding the diagnosis, care and treatment of hereditary neuropathies. 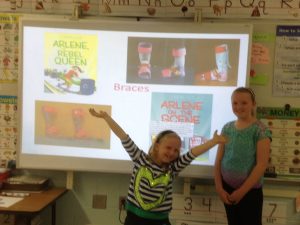 Talking With Classmates about CMT

Older sister Erin, who also lives with Charcot-Marie-Tooth, pitched in along with mom, Monica Hughes. With a polished powerpoint show that included pictures and videos, plus doughnuts at the end, Miah’s classmates were engaged and ready to understand! 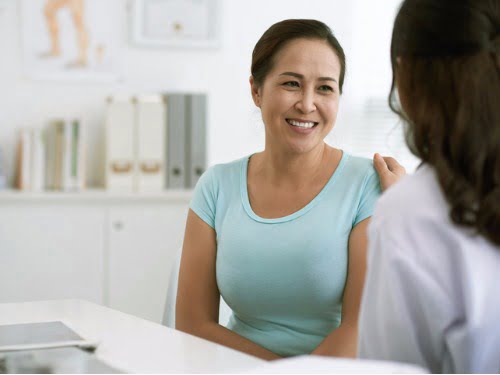 Read about how this CMT patient endured seven surgeries over the past dozen years to cope with the effects of CMT.

In mid-October 2012, I had the opportunity to interview Bernadette Scarduzio (Bern). She is a lovely young woman who suffers from Charcot-Marie-Tooth

In the world of rare disease and orphan drug research, it’s incredibly important for patient groups and industry to collaborate in order to best serve the patient community.

The women: Lenka Vodicka of California, Michele Kekac of Connecticut, Esther Lejbovitz of New York and Nicole Burggraaf of Cananda, post to the site whenever they feel they have something to share.