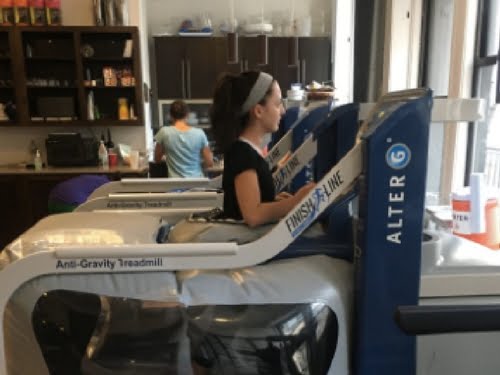 Learn how this CMT1A patient uses the AlterG treadmill to manage her CMT symptoms. 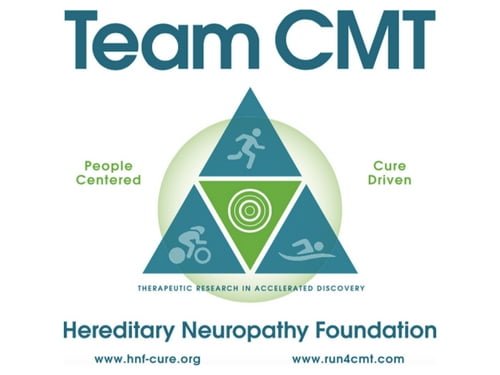 Join Team CMT and be part of an international effort to change the future for those living with CMT! 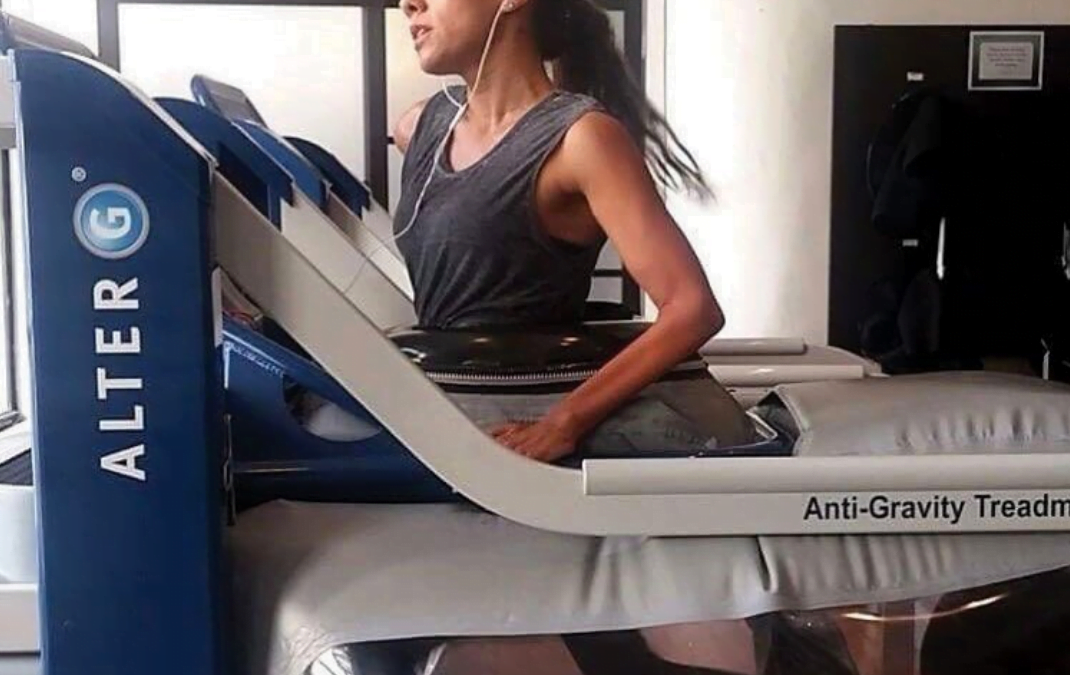 Patient Worthy is having a personal essay contest for a rare patient, caregiver or support person who hopes to attend the Set Sail for CMT Event on June 17th in New York City.

We’re Partnering With The Mighty!

a new partnership with The Mighty 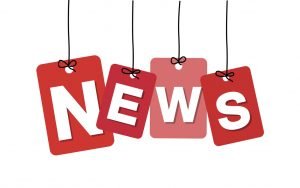 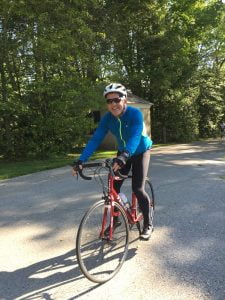 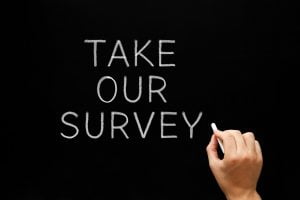 HNF has launched a new Patient-Reported Research Study to advance therapies for CMT and inherited neuropathies (IN) in an effort to collect comprehensive data for a better understanding of the disease. 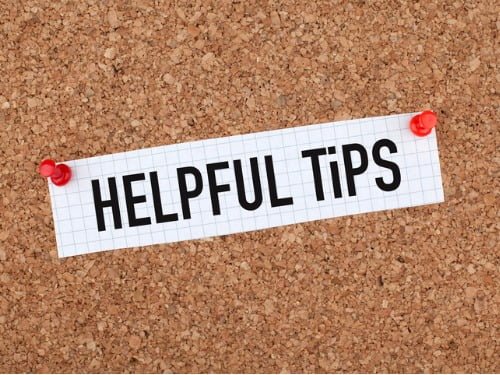 Tips for Living with CMT

Living with CMT can be a challenging journey. Here are some helpful tips. 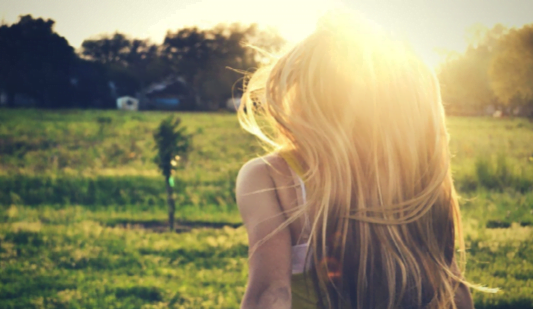 HNF’s initial gene therapy work will focus on CMT type 6, which is caused by a recessive mutation in the C12orf65 gene and is currently no treatment. 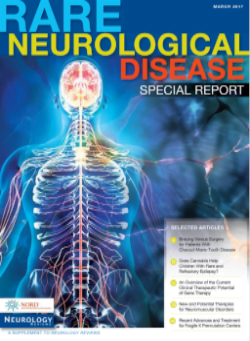