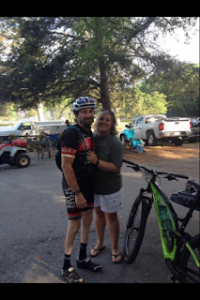 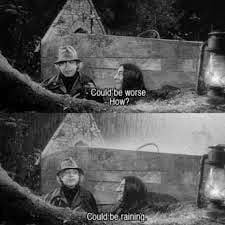 Blog – I’m taking on my biggest challenge yet this weekend, it is the 3 Mountain 3 State Challenge in Chattanooga, TN.

One of the things that  keeps my motivation up is almost every time I go on a ride I set new personal records on the same segments that I ride weekly. 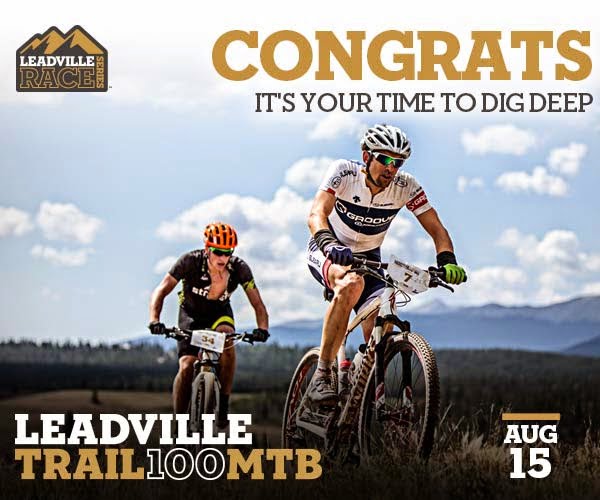