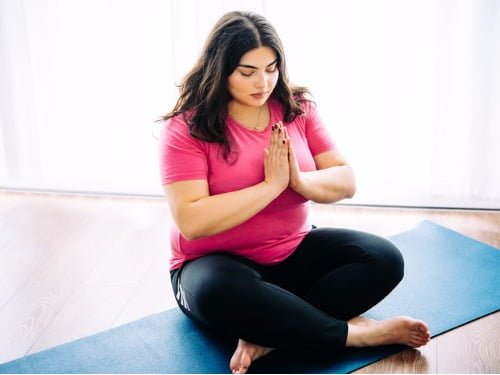 How Yoga Can Help Charcot-Marie-Tooth Patients

Using “unweighting technology”, the Alter-G  makes you feel up to 80 percent lighter—so if you weigh 100 pounds, you could feel as light as 20 pounds on the treadmill. 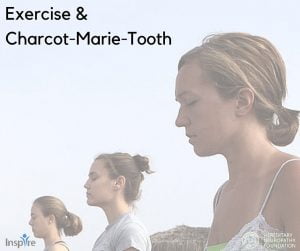 HNF wants to help our Inspire members get answers to questions related to Charcot-Marie-Tooth. 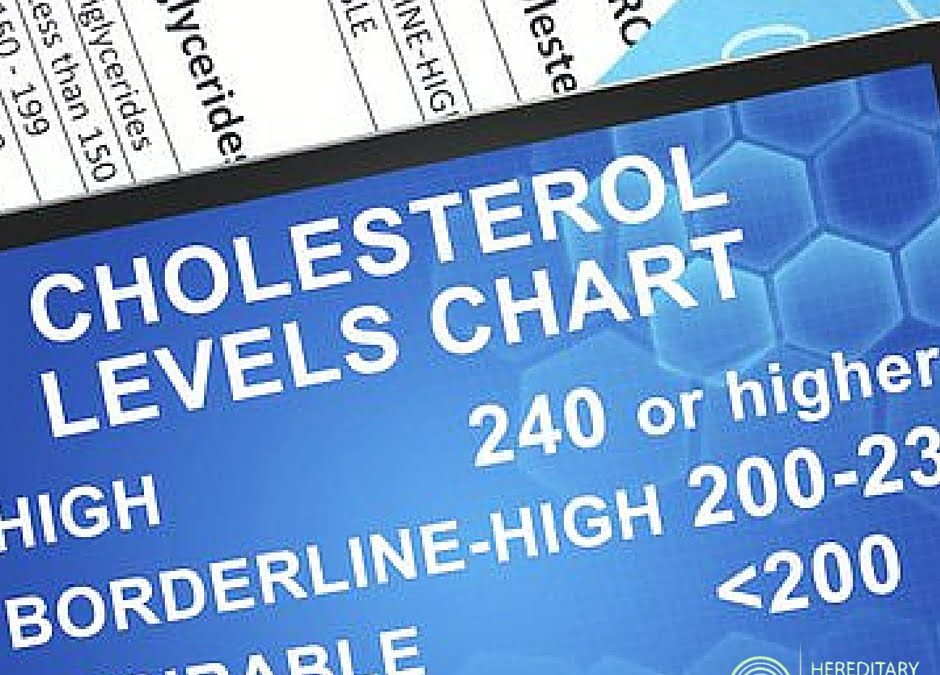 Cholesterol And Your Health

About one in every eight American adults have high levels of total cholesterol. Does Charcot-Marie-Tooth contribute to high cholesterol. 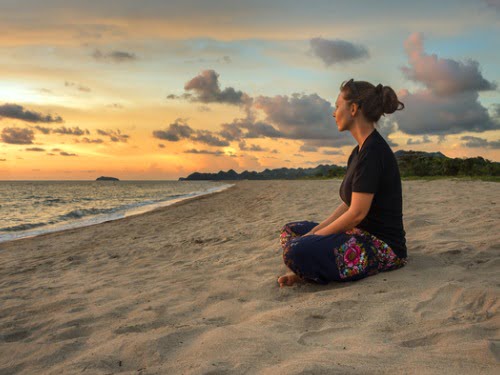 How Meditation Can Benefit Charcot-Marie-Tooth Patients

Meditation is an ancient mind and body practice that can offer many benefits for those living with CMT and INs. 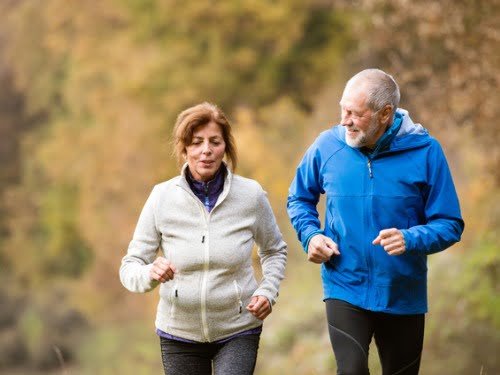 Exercise has the potential to improve functional ability, independence, and quality-of-life for CMT patients.

A Bi-Directional, Translational Model of Resistance-Type Exercise Training in the Management of Charcot-Marie-Tooth (CMT) Disease

A team of government researchers, including Dr. Robert Chetlin, have collaborated with Dr. Michael Sereda and Dr. Klaus Nave of the Max Planck Institute for Experimental Medicine (MPI) to successfully secure the CMT1A transgenic rat from MPI and establish a colony in the United States.

Morgan Johnson doesn’t have Charcot-Marie-Tooth, but she is quickly learning everything she can about it. Born and raised near the coast in Galveston, Texas, Morgan, 26, has been a competitive runner and swimmer since she was little. Four years ago, she began participating in triathlons. In 2009, as an undergrad at the University of North Texas, Morgan and her partner, Sean Thompson started a Youth Triathlon Team for 7-14 year olds. Known as the North TX Tri Team, they have remained together and still compete. 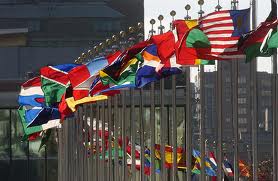 The U.N. General Assembly has unanimously agreed to work toward curbing the risk factors of noncommunicable diseases(NCDs), including the four most common: diabetes, cardiovascular diseases, cancers and chronic respiratory diseases. Sedentary lifestyle, smoking, alcohol abuse and poor diet have been cited as the major risk factors to developing NCDs 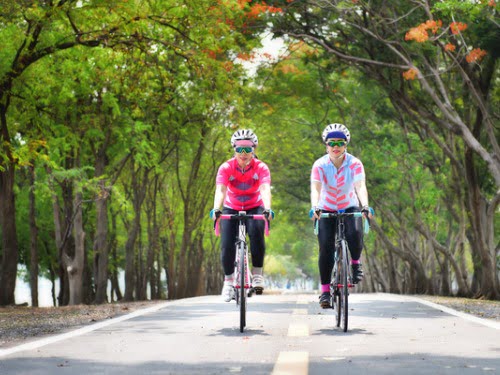 We answer the most frequently asked questions about exercise for people with CMT.

If you have Charcot-Marie-Tooth, moderate exercise is usually best, especially when combined with a healthy diet.

In spite of high foot arches and trouble with balance, Joy von Werder of Winter Springs, FL has always been a runner and cyclist. She was also eager to participate in a triathlon. “The training and racing aspects really appeal to me,” she explained. There was one huge problem though. Joy didn’t know how to swim. “So there I was, 39 years old, taking swimming lessons from the boy who gave my little kids lessons,” Joy laughs, but her voice changes quickly as she describes her first race.