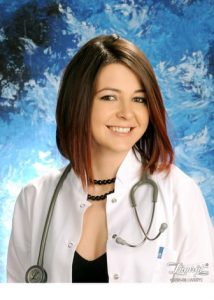 This study, which aims to uncover the rather unrecognized symptoms of Hereditary Neuropathy with Liability to Pressure Palsy (HNPP) 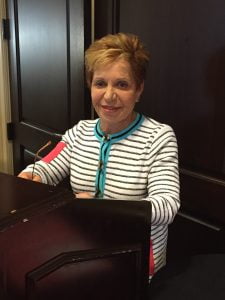 Hereditary Neuropathy Foundation (HNF) is excited to participate for the fourth consecutive year in the TD Bank Five Boro Bike Tour. It’s an honor says Allison Moore, Founder/CEO of HNF to once again be chosen as a charity partner in one of the biggest events in New York and the largest cycling event in America. 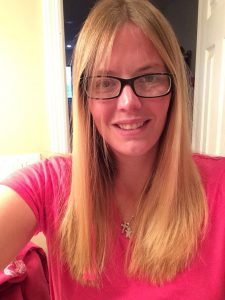 I am signing up for my VERY FIRST Five Boro Bike Tour. I need your help to find a cure for CMT. Please consider donating to my fundraising page to help me, my family and everyone living with CMT 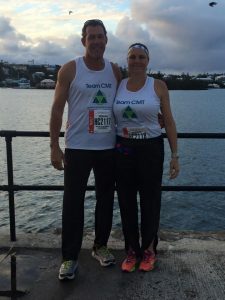 Meet Team CMT member Bill Morgan. Bill and Liz (his wife) recently ran three races back to back in Bermuda for Team CMT. 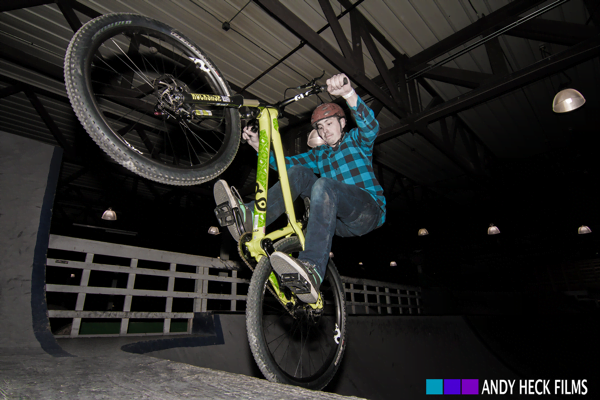 Q & A with Andy Heck

Our Q&A for the Winter CMT Update is Andy Heck. Andy has been diagnosed with Charcot-Marie-Tooth since four and doesn’t let CMT stop him for living his life to the fullest! 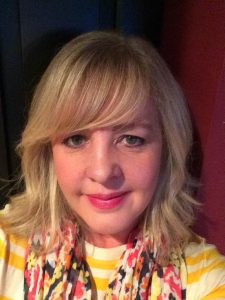 Joy joined HNF in February 2015 to focus on the growth of HNF’s online patient support community as a CMT Advocacy Director. Joy and her husband, Toby, live in Seattle, WA, with their beloved yellow lab, Charley. 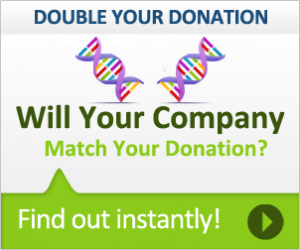 Corporate matching gift programs are charitable giving programs setup by corporations in which the company matches donations made by employees to eligible nonprofit organizations. For example, if a donor works for Bank of America and donates $100 to the Hereditary Neuropathy Foundation, Bank of America will double the donation by also writing a check for $100.

Taking Matters Into Your Own Hands

Do you have a rare form of CMT?

We were contacted recently from a patient with CMT2D who was looking for advice on how to make a difference. Our recommendations for all people with an ultra-rare form of CMT who want to get involved:

The Global Registry for Inherited Neuropathies (GRIN) has implemented Google Translate. Why did we choose Google? Because Google is leading the way in teaching computers how to interpret meaning, avoiding the traditional method of decoding language.

Currently the FDA is working to update the process for physicians applying for accelerated patient access to investigational drugs, while the drug or biological product is being tested in clinical trials. This will also be important for the CMT community as clinical trials for this disease are being launched.

Do You Have Charcot-Marie-Tooth Type 4 (CMT4)? – We Need Your Help

Autosomal recessive demyelinating CMT4 patients present with earlyonset and slowly progressing symptoms. These include progressive distally accentuated weakness and atrophy of muscles in the lower limbs. In addition, patients may have weakness and atrophy of hands, sensory loss and pes cavus (high-arched feet), and walking difficulties. Further information on CMT4 can be found at Orphanet.