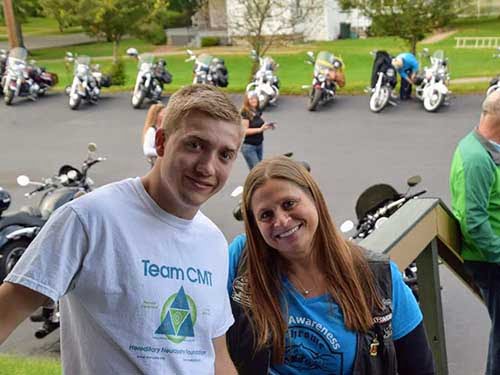 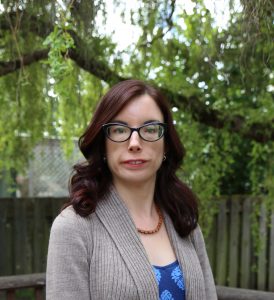 HNF had the opportunity to connect with Kathleen Bogart, PhD, the Principal Investigator of the Adults with Rare Disorders Support Study in partnership with the National Organization for Rare Disorders

When Debi’s son Zach was first diagnosed with CMT Type 6 in 2014, after 14 years of doctors trying to figure it out, she couldn’t believe there was a disease out there that no one has ever heard of. 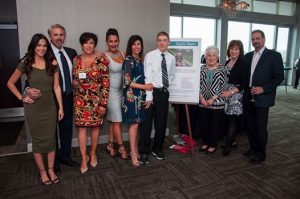 A Night To Remember: First Casino Night Event For CMT6

The Hereditary Neuropathy Foundation is proud to be included among leading rare disease groups, as we collectively aim to fill the research gaps to better understand how these rare diseases progress over time. 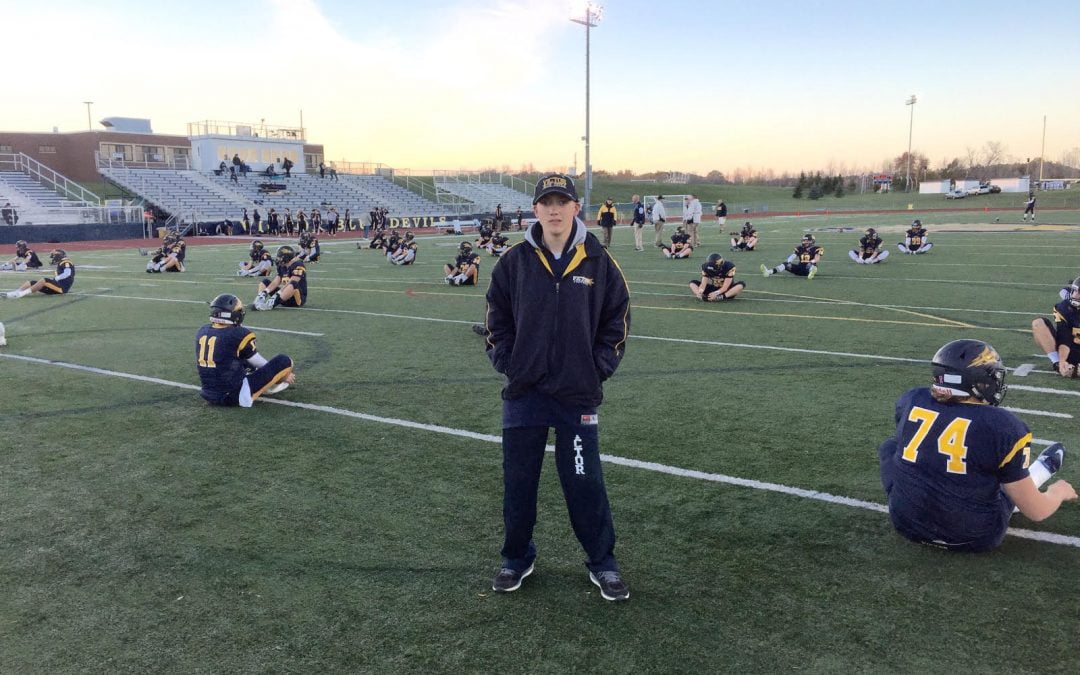 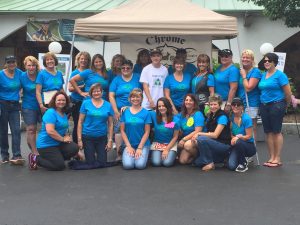 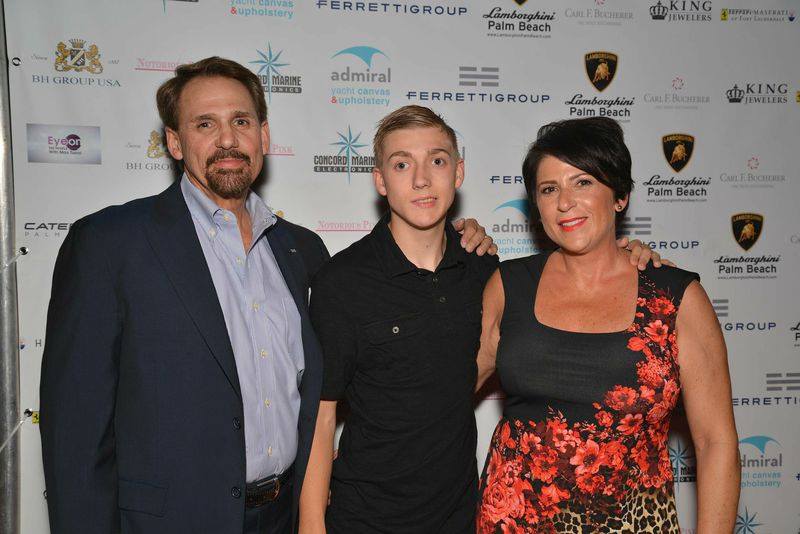 The Houliares Family Takes on CMT6

We have two choices in this world. We can sit back and do nothing, allowing this disease to happen, or we can go out and fight to make a difference. 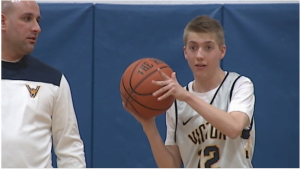 Throughout my life many different people have impacted my views on certain things, whether it be how I speak, how I dress, what I eat or even who I’m friends with. I now consider my viewpoint on life much more mature and sophisticated than it was 10 years ago or even 5 years ago. I think more logically than ever before and I am much wiser now because of my mistakes and because of my success. Recently in my life I met another person who greatly impacted my life.